Tiffany Haddish is the Grammy award-winning comedian, actress, producer, and breakout star of the smash comedy "Girls Trip." In November 2017, she made history by becoming the first Black female stand-up comedian to host "Saturday Night Live."

In May 2022, Haddish adds children’s book author to her resume with the publication of her debut picture book, "Layla, The Last Black Unicorn," co-written by Jerdine Nolen and illustrated by Jessica Gibson. Inspired by Haddish’s own life, "Layla, The Last Black Unicorn" is a hilariously heartwarming story about a lovable but awkward unicorn who doesn’t quite fit in with the other unicorns. Layla’s so sure there’s something wrong with her that she doesn’t realize that what makes her different is also what makes her special.

Haddish says, “It’s no secret that when I was growing up, I had a lot of difficulties learning to read. Like many kids, more than anything, I wanted to see myself in the books I read. " Layla, The Last Black Unicorn" is a story about self-acceptance and a story that I hope inspires kids to be ready to step up and stand out. Layla is incredibly close to my heart, and I can’t wait to share this book with the world, and I hope it encourages more kids to read.”

Andrew Medlar was appointed in spring 2022 to oversee the operations of one of the country’s largest urban library systems. In his role as Carnegie Library of Pittsburgh’s 12th President & Director, he works to deepen and expand organizational partnerships; ensure sustainable funding for the future of libraries; and spearheads strategic planning to build upon the Library’s historic position as a beloved cultural and educational institution for the benefit of all our diverse communities. With a family heritage that is steeped in librarianship and education, he believes that only by working together with the community can you ensure that everyone has access to the knowledge they want, need and deserve.

He is a sought-after presenter, writer, book reviewer, advisor, and commentator, and was named by The Wall Street Journal as one of “the country’s most influential literary arbiters.” He has contributed to the American Library Association’s Joint Working Group on Digital Content, National eBook Summit, and National Legislative Days. As past president of the Association for Library Service to Children (ALSC)  he has been instrumental in creating connections with organizations including the National Summer Learning Association, the White House Office of Public Engagement, and the El día de los niños/El día de los libros (Children’s Day/Book Day) initiative, which over the years has manifested in a combined front against summer slide and resulted in more young people reading more. 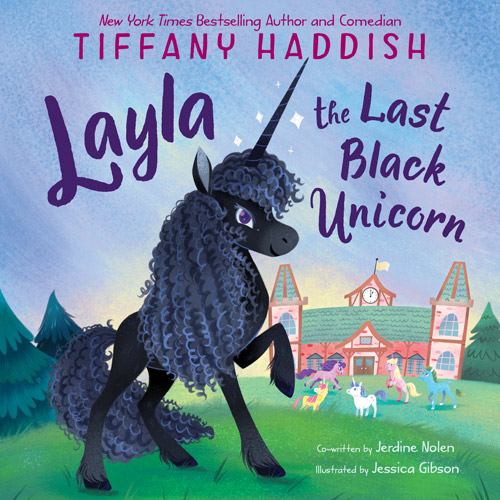