Celeste Ng is the number one, New York Times bestselling author of "Everything I Never Told You" and "Little Fires Everywhere," which was published in more than 30 languages and adapted as a limited series on Hulu.

Her third novel, "Our Missing Hearts," available October 2022,  is a deeply suspenseful and heartrending novel about the unbreakable love between a mother and child in a society consumed by racism, authoritarianism, and fear.

Among other honors, she is a recipient of the Pushcart Prize, a fellowship from the National Endowment for the Arts, and a Guggenheim Fellowship.

There will be a book signing immediately following the session. Complimentary Advance Reader Copies will be available. (Quantities limited.)

Both personally and professionally, Nancy Pearl’s life has been shaped by her love of books and reading. She received her MLS from the University of Michigan in 1967 and has worked in the public library systems in Detroit, Tulsa, and Seattle. She retired as the Executive Director of the Washington Center for the Book at the Seattle Public Library and went on to write the “Book Lust” series, four titles filled with recommendations of good books to read.

She is the creator of the internationally recognized community reads program, which began in 1998 as “If All Seattle Read the Same Book” and was the inspiration for the Archie McPhee "Librarian Action Figure." She has been the recipient of many awards and honors, and in 2021 the National Book Foundation, presenter of the National Book Awards, named her the recipient of its 2021 Literarian Award for Outstanding Service to the American Literary Community.

She speaks about the pleasures of reading and books on “Book Lust with Nancy Pearl,” her monthly tv show on the Seattle Channel.

Her first novel, “George & Lizzie,” was published by Touchstone Books in 2017. “The Writer’s Library: The Authors You Love on the Books That Changed Their Lives,” co-authored with Jeff Schwager, was published by HarperOne in 2020. 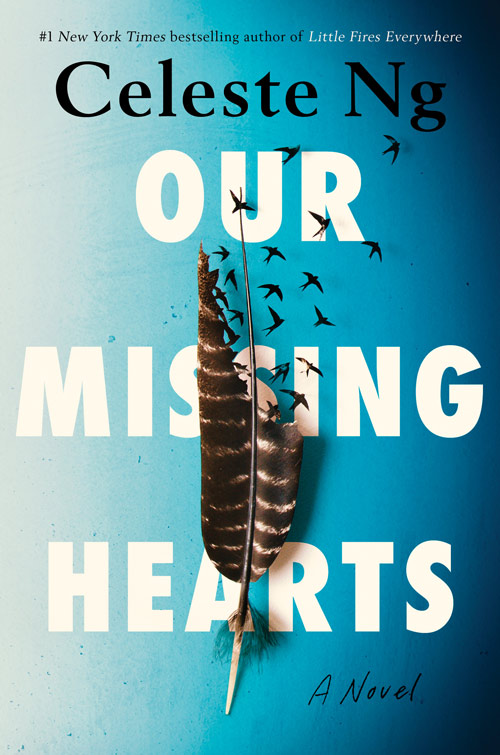