Born in 1962 in Portland, Maine, Kevin Eastman began drawing as soon as he was able to hold a crayon. Inspired by artists like Jack Kirby and Frank Miller, he began to hone his craft into a career ambition. His self-published work appeared throughout the early 1980s.

In May 1984, he met Peter Laird and together they co-created, wrote, illustrated, and published "Teenage Mutant Ninja Turtles #1." The early success of the comic series led to an animated TV series, toys, and movies.

Eastman's latest work, "The Last Ronin," available July 2022, was created in collaboration with Laird and Tom Waltz and follows a lone-surviving Turtle in a dystopian New York City. "While exploring a variety of story concepts for the TMNT in the mid-1980s, Peter and I looked thirty years into the future, and wondered what the ‘final’ story might look like for our creations,” Eastman says.  “Would they complete a mission they had been trained for since birth? Thirty-three years later, the time was right to complete that plot thread."

There will be a book signing immediately following the session.  Complimentary books will be available. 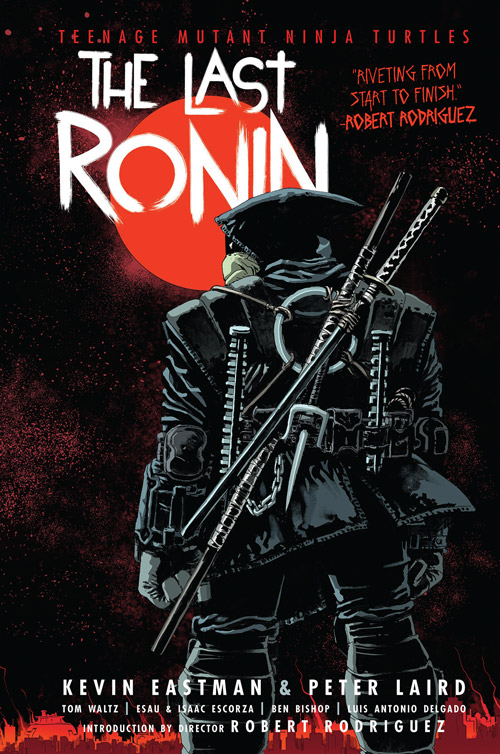